What is the Top and Most Played Songs on Spotify 2020

The Spotify application always creates lists of most played songs every time the year ends. Back in 2019, numerous artists and songs had been included in the list. Actually, Post Malone got the top spot. He was able to hit the spot because of his famous song entitled “Sunflower”.

Are you wondering what comes on the list since today is already the year 2020? Surely, if you love music and you wanted to be on track with what is popular worldwide, you must know which among the many fall in the list of most played songs on Spotify.

The Spotify application has been so diverse offering a lot of advantages for every user. Actually, you can get a hold of different lists of songs, tracks, and albums just by browsing and utilizing its “search” function. But since we do not want you to spend much time to do so, we have consolidated and compiled all those most played songs you can find in Spotify for your easy reference.

Part 1: List Of The Most Played Songs on Spotify

As mentioned in the introduction, yearly, Spotify produces a list of the most played and top hits for the year. But, since we are still welcoming the year 2020, we have gathered the consensus and list down all the most played songs in Spotify after further digging in by performing research.

Dance Monkey By Tones and I

Dance Monkey had ruled the charts when it claimed the top spot for about eleven consecutive weeks in almost twenty countries worldwide. It was recorded that about seven million users listen to this song worldwide. It was actually popular in Australia. The lyrics of the song were written by a twenty-six-year-old artist named Toni Watson. What makes it attractive to listeners is that it uses thumping bassline and keyboard as a backdrop which describes the life of a musician in the street. 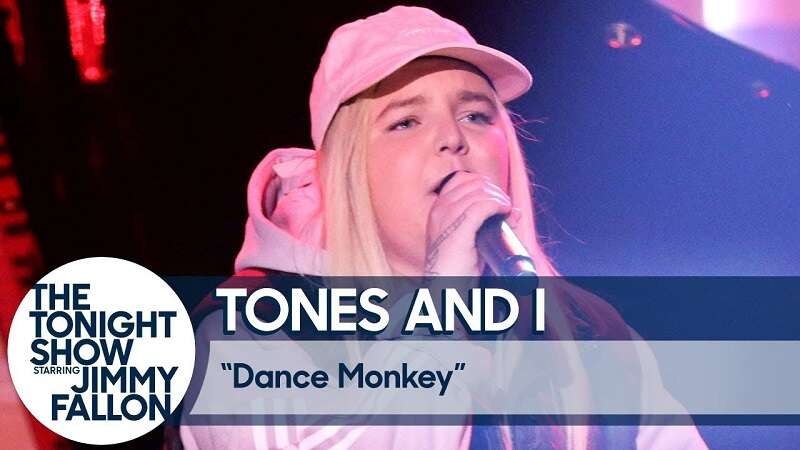 Who would not know Justin Bieber and all his songs? A lot of his creations had been popularized not only in a specific location but all around the globe as well. This was released in January of the year 2020. This was the first song released under Justin Bieber’s name after two and a half years. Many listeners enjoyed the songs because of the catchy tune and lyrics it has. 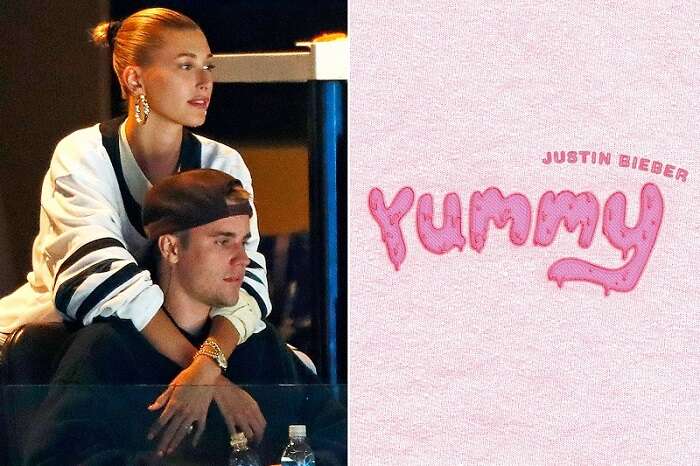 This song entitled “Roxanne” was released in October of the year 2019 but was just popularized this year. This was sand by Arizona Zervas and written by Lauren Larue. This song has hit the top one spot in New Zealand and was included in the top ten in Australia. This was able to reach the top forty chart and eventually the top one hundred. 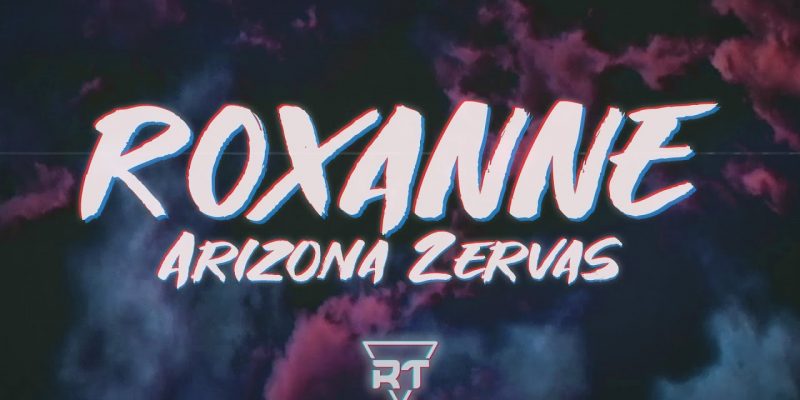 The Box By Roddy Ricch

The Box was sung by an American rapper named Roddy Ricch. This was his fourth single released just last February of the year 2020. This was recorded to top the charts in the United States, New Zealand, and even in the United Kingdom and Ireland. 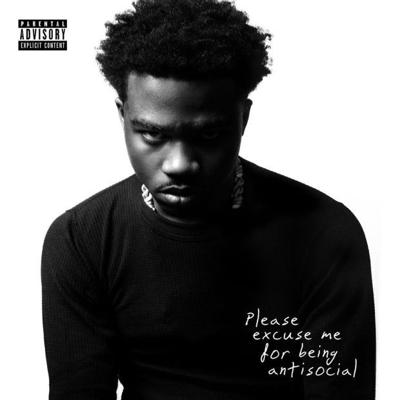 Tusa was a song performed by the collaboration of two amazing artists, Karol G. and Nicki Minaj. The song talks about a girl who actually cannot get over his ex-boyfriend. The rap part which is being performed by Nicki Minaj points out that it is the guy’s loss and not the girl’s. Karol G. had explained that the title which is “Tusa” is a Columbian term which when translated to the English language means “heartache”. 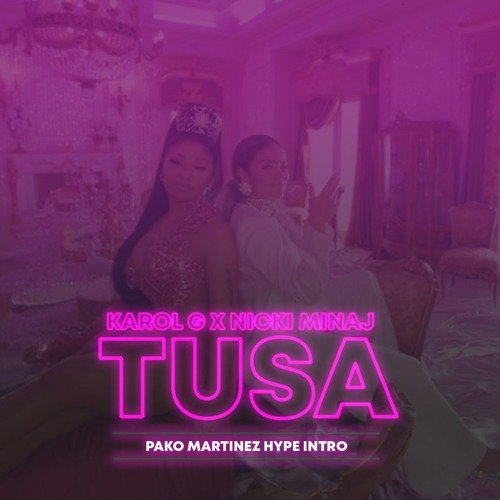 Blinding Lights By The Weeknd

Another song which was included in the list of the most played songs in the Spotify application is this is “Blinding Lights” performed by the Canadian singer “The Weeknd”. Based on research, the lyrics of the song was based on the on and off relationship of Tesfaye with the model named Bella Hadid. The songs are much more dedicated to showing rekindling and the importance of the relationship between the two people. 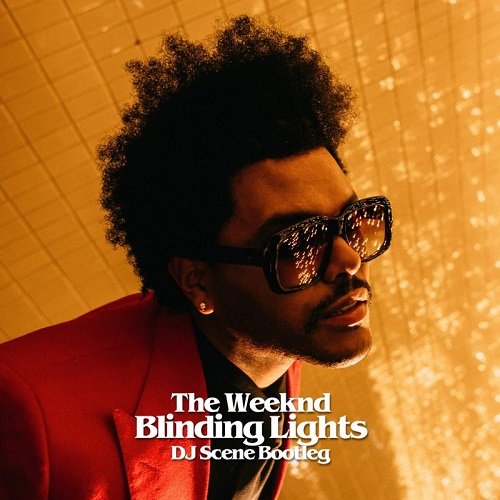 These are some of the most played songs on Spotify. You can actually see a list containing additional items on the web.

Part 2: Can You Listen to The Most Played Songs on Spotify If You Are A Free User?

In using the Spotify application, users can be categorized as either a premium or free account user. To which category do you fall?

Being a premium account owner requires the user to pay the monthly subscription fee with costs ranging from $ 9.99 USD to $ 14.99 USD. The free user, on the other hand, is not required to pay any type of fee.

What differs a premium user from the free user? A premium Spotify user has the ability to enjoy all the advantages being offered by the application. One can listen to countless songs, podcasts, audiobooks, and more without encountering interruptions such as repetitive advertisements. 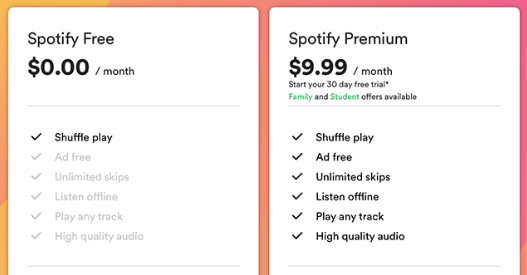 There would be no issues as well when it comes to choosing songs and skipping since the premium account owner can enjoy this limitlessly, unlimited. Added to that, any songs, podcasts, and audiobooks, can be downloaded directly using the application have those streamed even if there is no presence of internet connection.

Free users can listen to songs from the Spotify application but would experience all the negatives of what was initially mentioned.

Now, to answer the question if the free users can enjoy listening to the most played Spotify songs, the answer is absolute, yes. Every free user has the ability to search the songs they wanted to play however; they cannot avoid the “shuffling” function.

This means that they have no option to choose which among those in the album found can be played first. If you are not paying the premium fee monthly, I guess this could be a good arrangement? Well, you can listen to any songs as long as you have an internet connection for free! Who would not think that this is good?

If you are a premium user, then you can keep those songs on your application (through downloading) as long as you are paying the premium. But what if you are only a free user? What can you do?

Part 3: Download The Most Played Songs on Spotify for Premium & Free Users

One way you can do in order to keep the most played song on Spotify application is to look for a tool with the capability of doing so. However, not all tools can do it because Spotify songs are known to be protected by what so-called, DRM (Digital Rights Management) protection. Actually, the most recommended using is this DumpMedia Spotify Music Converter.

How Can You Use This?

Here are the steps needed in order to proceed with easy downloading of the most played and popular Spotify songs.

Details corresponding to the above three steps will be mentioned on the below texts.

Step #1. Choose The Songs To Be Downloaded

Once you have finished the downloading and installation of this DumpMedia Spotify Music Converter from DumpMedia’s official website, you can now head and choose the songs from Spotify which you prefer to be converted. You can either add the files or drag and drop those onto the interface. You can add multiple songs at once and have the conversion processed in one go. 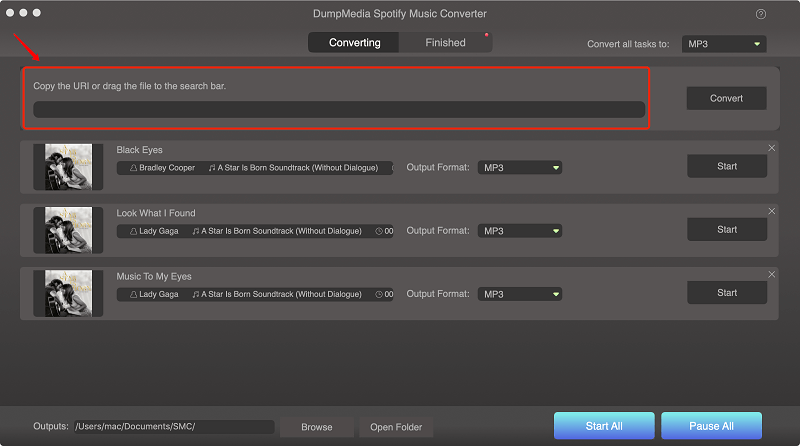 By heading to the “Convert All Tasks To:” option, you will see all the possible output formats which you can use. Select one from the options available. Once done, you can freely adjust the output settings like bit and sample rate. 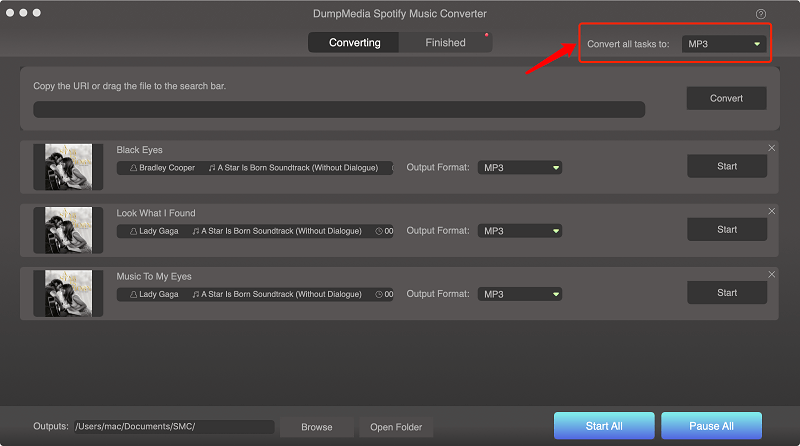 Now that everything has been settled and set up correctly, you can proceed with the conversion process. This can be done by simply hitting the “Convert” button located at the bottom of the screen. After doing so, the whole process would now begin and you can expect that converted by will be ready after a few minutes. 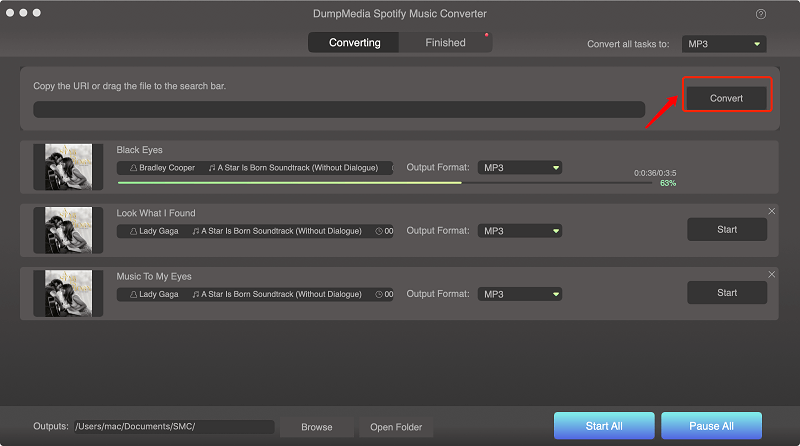 Actually, many users are relying on online tools rather than professional software applications. This is because they are feeling the hassle of installation in their personal computers and apart from that, they do not want to pay to get the most advanced version.

Well, this is acceptable. However, if you decided to proceed with this option, you must expect that the output looks lesser than those produced by professional software applications like DumpMedia Spotify Music Converter.

All in all, the method you would use would still depend on your preference.

You have seen the list of the most played songs in the Spotify application. Keep in mind that you can keep those if you are to use applications like DumpMedia Spotify Music Converter. Online tools will do but you need to expect disadvantages and drawbacks along the way.